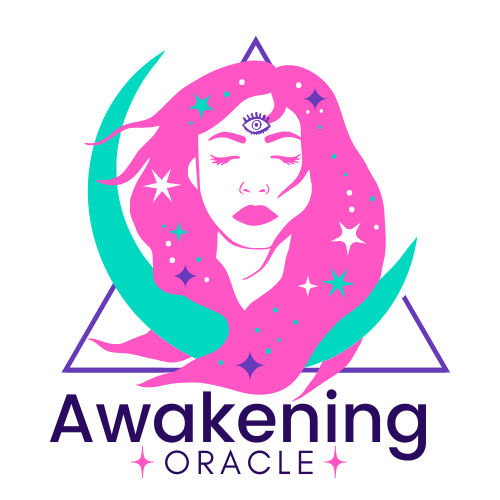 If you’re seeking divine guidance for an issue in your life, an oracle card can give you the insights and inspiration you’re looking for to move forward. Draw on the masculine energies of guiding angels or turn to the feminine energies of time-honored goddesses. Pull an oracle card now for a valuable message that can speak to your current situation, question, or need.

Ready to get your FREE Oracle Reading?

What are oracle cards?

They're a tool that can be used for introspection or, depending on your approach, divination. But unlike traditional tarot decks, which come in packs of 78, oracle decks can include any number of cards. What's more, while tarot cards include a Major Arcana and a Minor Arcana arranged into suits, oracle decks don't follow this structure. There are no rules, and the possibilities are endless.


What's the difference between oracle cards and tarot cards?

Although there are different schools of tarot and variations from deck to deck, “any tarot deck you pick up will have the Major Arcana covering what we call ‘The Fool's Journey,’ — in other words, major archetypes or lessons we encounter in life — and the Minor Arcana, which covers the more day-to-day experiences,” Elizabeth April says. “Oracle decks typically don't follow that setup. You may find a deck with 30-something cards or 80-something cards," she adds. "One oracle deck might sort of mirror the tarot, while another could have absolutely nothing to do with tarot. But overall, the big difference is in the number of cards and whether it's split between majors and minors.”

Elizabeth April recommends starting out simple and offers a digital oracle card reading to the curious person who is interested in just getting started.


How do you use oracle cards?

When using oracle cards, Elizabeth April recommends that you “go with your intuition." she explains, “When you get a new oracle deck, you're kind of learning a new language each time. So take time to just observe and get to know the deck.”

Doing a one-card pull every day is “a great way to get to know your deck while also honing your intuition and divination skills,” Elizabeth April says. You can use traditional tarot spreads, such as a three-card draw, with oracle cards. You can also draw an oracle card before a tarot card reading to set an intention, or after a reading to reinforce the interpretation.

“As you explore the cards, let Spirit speak to you in whatever ways you need in the moment," Elizabeth April suggests. "And definitely make sure to journal, whether that be by hand or digitally, then compare that to the guidebook that came with the deck.”

Since oracle cards are relatively unstructured, they can sometimes be a more appealing option for beginners. But experienced tarot readers also often incorporate them into spreads too.